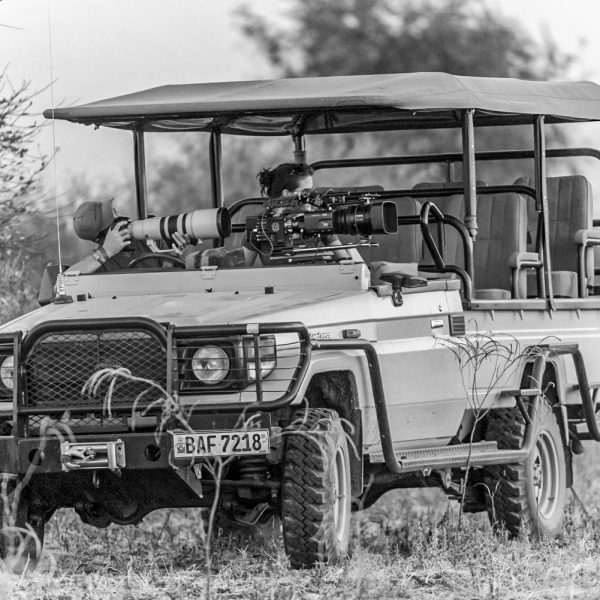 After more than a decade in the wildlife and environment television industry, in 2009 Will and Lianne Steenkamp started out on their own, which was the beginning of an adventurous journey that brought about character-led, behavioural driven wildlife films with captivating stories. Having received international recognition for their films including an Emmy nomination and winner of ‘Best Science and Behaviour film’ at the CITES/Jackson Hole International Big Cats Festival, they continue to reach wide audiences. Their work has broadcasted worldwide on channels such as BBC, National Geographic, Smithsonian, ORF, Arte, WDR, RTL, NDR and many more.

Through their films Will and Lianne aim to not only raise conservation awareness, but also to assist scientists and conservationists in the field. Their non-profit Foundation (The Vanishing Kings Foundation) raises much needed funds for desert lion conservation and education, with which they also initiated and co-funded the first in-depth book about desert lion ecology, which Will & Lianne co-authored with lion biologist Dr Philip Stander.

Will holds a Master’s degree in Environmental Management from the University of the Free State, and Lianne holds a BA degree in Audio Visual Media from Utrecht University. 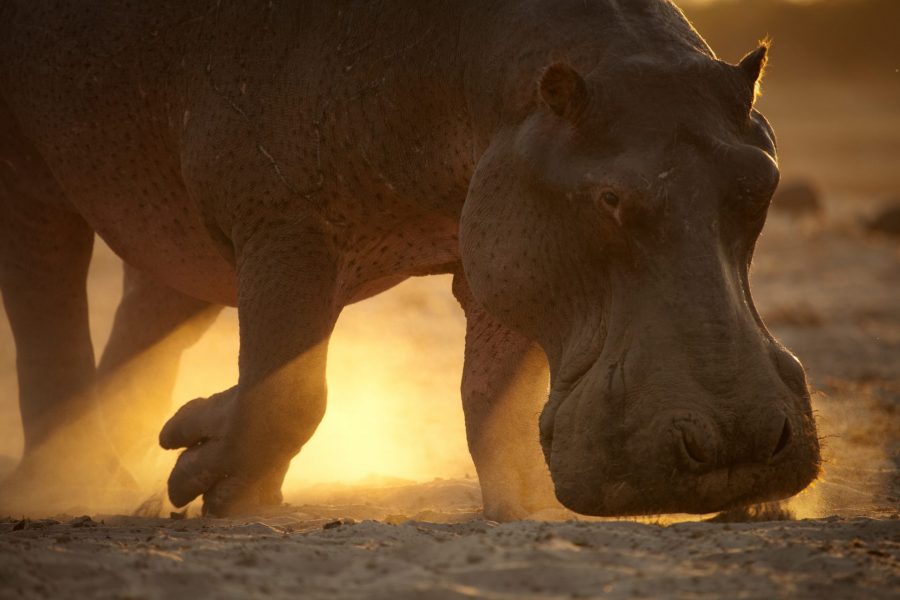